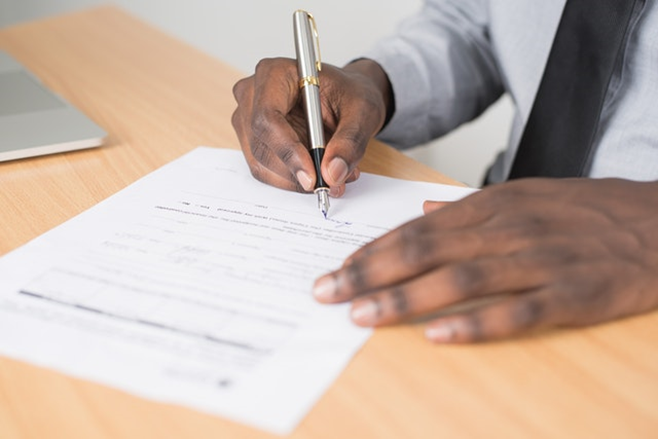 Photo by Cytonn Photography from Pexels

Contracts are legally binding promises. There are specific unique judicial interpretations of some contract elements that differ across jurisdictions, and as a result, contracts are usually regulated by a state’s Common Law.

Law provides remedies for the injured party when promises are broken, often in the form of monetary damages or, in limited circumstances, through a specific performance of the promise made.

What exactly is a contract

It is an agreement that creates legal obligations for both parties. Oral contracts are just as binding as written contracts. Oral contracts, however, are more difficult to enforce and should be avoided at all costs.

Dealing with contracts is necessary for running a business, whether you use ContractSafe.com or do it manually. Contractual obligations will be present in many commercial partnerships that you will get into. Some options include: buying and selling items, renting or franchising your business, or being an independent contractor. You can also partner with other companies, such as through joint ventures and partnerships. You can borrow money to buy and sell goods and services. It’s critical to manage your contracts and business relationships effectively.

Contracts, both oral and written

Contracts may be oral (spoken), written, or a mix of the two types of agreements. Contracts for the purchase or sale of real estate or financial transactions, for example, must be in writing. Written contracts may be as simple as a standard form agreement or as complex as a confirmation letter.

Verbal agreements are difficult to establish since they depend on the good faith of all parties. Make sure your company agreements are in writing (if at all feasible) to prevent issues when attempting to establish the existence of a contract. Legally enforceable contracts include four key components regardless of whether they are verbal or written.

Components of a valid contract 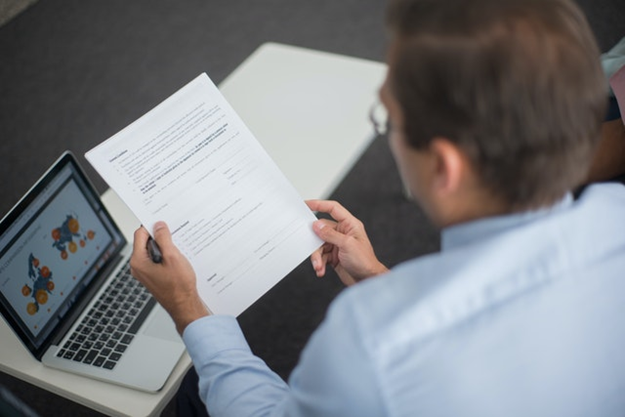 Photo by Kampus Production from Pexels

The following components are necessary for every contract to function properly:

A contract must first serve a legitimate legal purpose and cannot be utilized for any unlawful objectives, for example, contracting with a criminal organization to commit a crime.

Second, both sides must agree on what they are going to do. The signing of a contract signifies that the parties have reached a shared understanding and that everyone is on the same page about the terms of the agreement.

Some offers may not contain an expiry date; if this is the case, the deal will stay active for a “reasonable” amount of time. Offers may also be withdrawn until the acceptance of the offer has taken place. Most of the time, accepting an offer implies agreeing to its conditions. If there is any modification to the terms of an offer after it has been received, it is called a counteroffer. States have different laws on this, so it’s best to look into the rules in your area before making a decision.

Third, for a contract to be legitimate, the parties must exchange value. Both parties agree to give something worth in return for a benefit. Automobiles, money, and even physical labor are all examples of things that may be considered. Parties must provide a tangible item of actual worth.

The fourth need is that the parties be legally competent. Minors and the mentally ill are unable to enter into legally binding agreements. Additionally, the contractual party must be of sound mind and not under the influence of drugs or alcohol while signing the contract.

Finally, all parties must agree based on their desires and not on those of others. Contracts shall be null and invalid if one or more parties made a mistake, were coerced, or committed fraud.

Before signing a contract, make sure it reflects the terms and conditions negotiated, seek legal advice, and don’t be pressured into signing anything if you’re unsure. Never leave blank spaces on a signed contract – cross them out if you have nothing to add so they can’t be changed later.

You may not be allowed to break out of a contract without paying the other party’s actual loss and costs. If the opposing party sues you in court, they may be compensated for their legal expenses. Some contracts allow for early termination with or without compensation. If you wish to add an opt-out clause, consult a lawyer.

Often, contracts end when the work is finished and paid. Contracts can also end by mutual consent, where both parties decide to end the contract before the task is done.  Contracts can also be terminated when one party cannot complete work due to unforeseen circumstances. The other party may decide to terminate the agreement and seek compensation or damages if one party has breached an essential contract condition.

Contracts are often misinterpreted and can become convoluted fast. The situation may quickly spiral out of control, particularly if the money involved is significant. Because of this, it is highly advised that you seek the assistance of an experienced contract lawyer to assist you in resolving your contractual dispute.

VIEW ALL POSTS BY Aaliyah Wyatt

If you know what to look for and what kinds of debt funds to invest in, debt funds can be a terrific investment option. Debt funds aim to provide predictable and low-risk returns superior to comparable options like fixed deposits, making them desirable investment options. A mutual fund that invests in debt holds a variety […]

Packaging was initially developed to protect products but then it was discovered that packaging could augment the marketing of products. Packaging now runs the gamut, from purely pragmatic to purely decorative and everything in-between. Packaging has become not only industry of its own but, to some, an art form of function.  It is one of […]